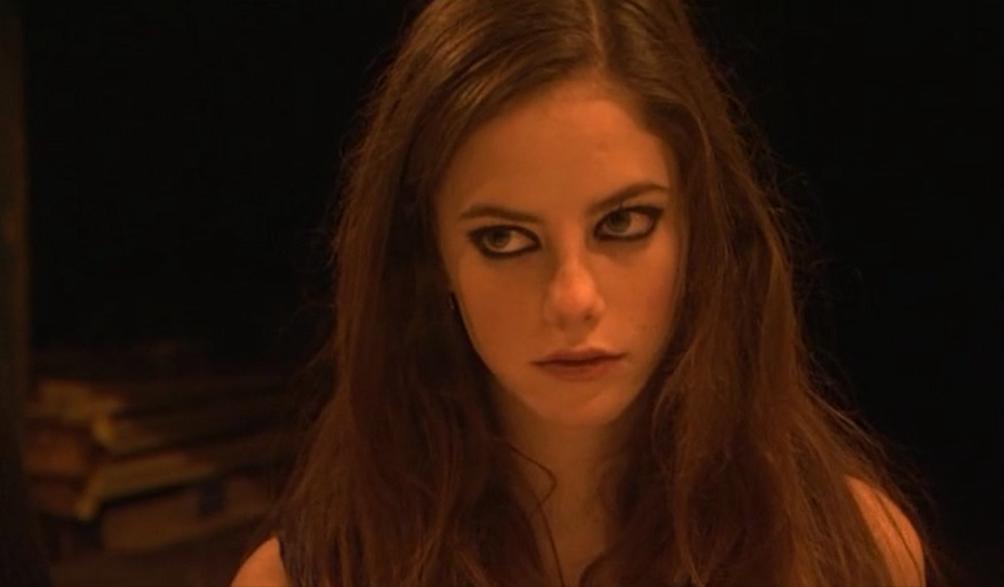 The latest series of the Company Pictures production Skins currently broadcast on Channel 4 came to its inevitable emotional fuelled demise last night. This series feels so well-established to me that I was surprised to be reminded that it only begun in 2007.

I came of their age in the early 1980’s – there was no Satellite TV back then let alone on the web and of terrestrial only BBC1 2 and ITV – Channel 4 was not even a twinkling in its developers’ eye – television then was limited to begin with – a program of this nature and calibre unthinkable.  Adrian Mole is all that I can recollect with his idealisation of Pandora and that was played for laughs – almost an apology of adolescence than an awkward celebratory acceptance of it.

Teenage angst where it was represented tended to be the province of music and for me this was Joy Division and The Smiths – quite dark and solitary, certainly not this shared tangle of hopes and fears.  Quite male was my angst too – half a dozen years in an all-boy’s boarding school had already succeeded to make girls an alien species to me which decades on I don’t think I have yet fully recovered from!  Skins is Girls and Boys where Girls who are boys who like boys to be girls who do boys like their girls who do girls like their boys but always should be someone you really love – in the words – the exact words! – of Damian Albarn.

Skins is also quite unusual and brave I think in replacing its entire cast every odd series – leaving a trail of new ensembles of acting talent along the way.

The standout performance for me among this series’ latest raft of fine young actors is Jessica Sula as the charismatic Grace (a Bristolian Audrey Hepburn!) with Dakota Blue Richards (now that is a name!) as Frankie and Freya Mavor as Mini also producing memorable performances.

In addition to the young cast the older cast of parents teachers and other passing adults will often include names established from Comedy such as Arabella Weir, Ronnie Ancona and Morwenna Banks with in this series Chris Addison and Alistair McGowan following in that path – all adapting well to their often less than comical roles.

I enjoy how each series builds with each of the early episodes a self-contained introduction to one character with later episodes bringing them altogether in one almighty for better or for worse clash.

Skins is an eloquent portrayal of confused hopes and young epiphanies.  Same as it ever was, only finally finely chronicled in celluloid.

Let it become really a part of you.

5 thoughts on “Skins – deep in the heart of me”