The planned resurrection of Wonder Woman with Adrianne Palicki has been laid to rest by NBC.

Their rather vague reason being that it did not fit with their current schedule – what sort of schedule is it that it cannot accommodate Wonder Woman?! To rub salt into the super-healing wound NBC thought the pilot was great.

I had been looking forward to this remake too and was going to post on my hopes for the show and reflections of the 1970’s TV version with Lynda Carter as Wonder Woman Diane Prince.

While Wonder Woman’s male cohorts Superman, Batman and Spiderman have all continued to have Cinema and TV remakes Wonder Woman has tended to languish sadly in the background.

The first series of the 1970’s Wonder Woman was set in the 1940’s and most of her adversaries were aliens or German Nazi’s – the second and third series suddenly jumped forward to its then present day – and some of those assignments were more prosaic – shadowing teen rock stars and rich business men for example – but still contained its share of bizarre aliens.

I had been wondering how they would play Wonder Woman in 2011 and the synopsis was a promising one with her earthly job as a Billionaire CEO allowing her leave without question to take flight as Wonder Woman as danger called her.

One of her super-hero powers was her Lasso of Truth – truth was so much more black and white in the 1970’s – well before Watergate! – we now live in a digital world but where truth is ever less digital – how would such a Lasso fare upon lawyers, politicians and global-entrepreneurs?! Would it be confounded by the moral relativism of a spin-doctor for example!

Diane Prince would often don wide-frame glasses and have her hair-up to ensure she was not recognized as Wonder Woman! I enjoyed the Diane Prince character too, and also her 1970’s fashion outfits – more even that the Wonder Woman costume itself.

One costume to wear day-in day-out – a super-human sacrifice indeed! 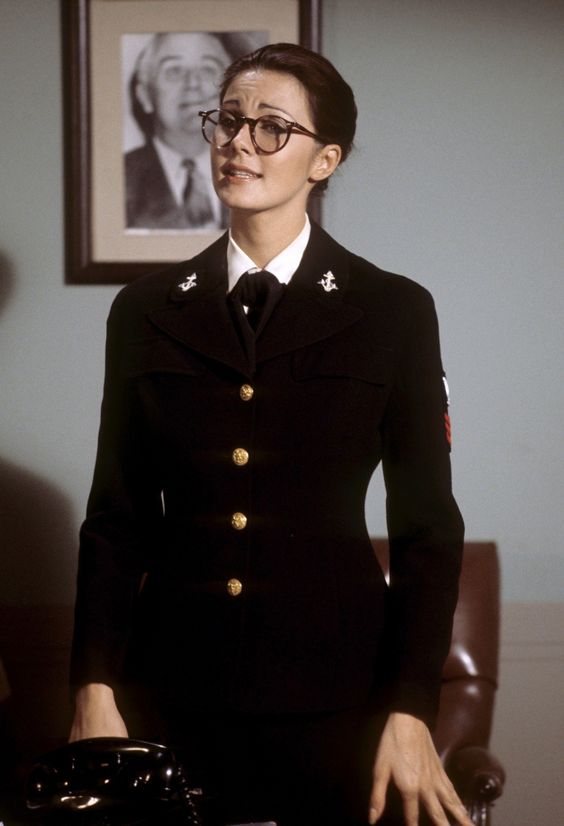 We have also had from NBC the recently demised Heroes an ensemble of super-heroes and super-villains with diverse and complex powers – sort of a superhero top-trumps.

Perhaps our modern palettes are now too sophisticated for the likes of Wonder Woman?

That though would depend on how it was written and played – would writer David E Kelley have kept it in the spirit of the 1970’s show or brought it up to date?

David E Kelley has written a lot of legal dramas such as Ally McBeal, Boston Legal and The Practice – and I did wonder how he would fare in the sci-fi realm (though Ally McBeal certainly had its share of fantasy sequences – remember the Dancing Baby?!).

A previous re-incarnation was to be written by Joss Whedon but which was abandoned – perhaps his subsequent Dollhouse was borne of that Wonder Woman spirit?

A film version is still touted for 2015 but I really do think Wonder Woman would work as a TV series and hope another network thinks so too.

Until then I will just have to content myself with the 1970’s Lynda Carter version in DVD Box-sets.