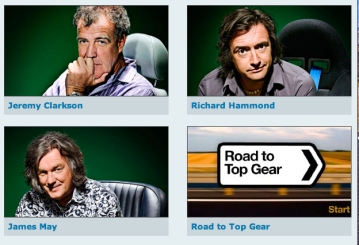 op Gear recently ended its seventeenth season – though it never really goes away from our screens with Dave airing it on a seeming infinite loop. It usually manages two series per year which is a testament to its viewing figures and the esteem and love its audience hold for it.

Top Gear has been around – it first began its BBC run back in 1978 when not just motoring journalists hosted it but other British media luminaries of the time such as newsreader Angela Rippon, Radio One Disc Jockey Noel Edmonds and long before she crossed from Tennis player to Tennis Broadcaster, Sue Barker.

The current all bloke line-up of Jeremy Clarkson, James May and Richard Hammond came following its brief demise in 2000 and return in 2002 with only Clarkson himself a survivor from the previous incarnation. For though Top Gear was back it was changed. 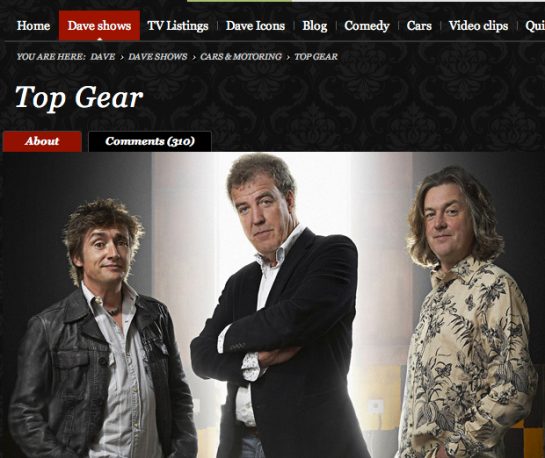 It was now no old banger – rather a BMW Mini makeover had taken place.

It very quickly hitting upon a winning formula and since has not veered too far from it, very much going on the approach ‘if it ain’t broke don’t fix it’. To its large audience this means Top Gear is dependable but also that they may take it for granted – any episode can be missed as watched, since any program is very much the same – and again there is always Dave.

What this formula entails following the musical introduction – which is a slither of The Allman Brothers Band’s Jessica – is in no particular order:-

a) one or more of Clarkson, May or Hammond testing out new, usually high-priced high-end, cars around a race-track (Dunsfold Park Aerodrome in Surrey, England) followed by resident racing driver The Stig racing the same car around same track toward a lap time recorded on a leader board 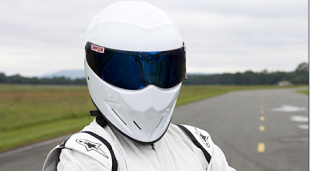 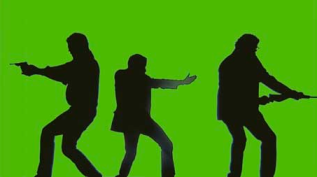 The Stars in the Reasonably-priced Cars have been getting quite ‘A List’ of late too – the last series saw both Tom Cruise and Cameron Diaz appear together – and both recording the then fastest series times respectively.

Some features though have been retired such as The Cool Wall when photos of cars were stuck up on a board based on their cool factor from sub-zero to seriously uncool! 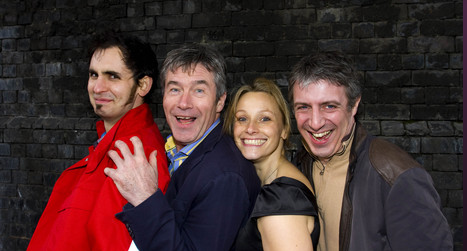 Part of the reason for that epitaph outside the presenters evident deep love for all thing cars (well petrol cars anyway – Diesel and Electric are routinely dogmatically derided – Clarkson referring to the former as ‘Diseasal’! and only slightly warming to Electric cars when presented with a Tesla) – is the way the cars are filmed particularly when they get to visit foreign countries or indeed get to drive around the British countryside with outstanding panoramic and aerial landscape shots forming the backdrop for whatever car is currently being throttled – sorry tested! 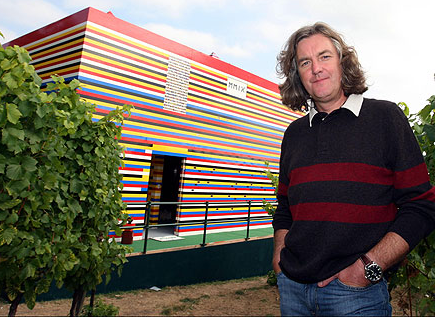 Clarkson, May and Hammond are not merely Autocue-reading, talking-petrol-heads but authors of their own enthusiastic scripts. Each has hosted TV programs of their own of a similarly passionate and jocular style.

Clarkson has tended to opt for other car-related programs such as Speed and The Car Years whereas James May has used his new found fame to author and present programs about his other passions such as Man Lab for everyday chemistry and Toy Stories where he used the likes of Lego, Scalextric and Meccano to build toys on a grander scale then ever intended by their manufacturers! Richard Hammond’s programs tend to focus on blowing things up – which also explains a lot of the content on Top Gear! – most notably Blast Lab.

The blokish banter between them works in the way you could imagine them sharing a pint together – whether there is any closer friendship between them outside the show is doubtful. That also of course does not matter.

As said a car’s practicality and affordability is a trifling and passing concern on Top Gear – its looks, speed and power much more relevant. Absurd too some of the weight given to specs like 0 to 60 in 3.7 seconds – under what circumstances are most of us going to find ourselves needing to go from nought to sixty in three point seven seconds or indeed nought to sixty period! Fifty to seventy on a motorway perhaps but that is far too mundane for this program! 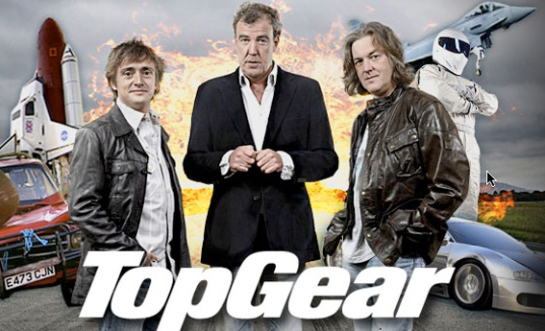 Similarly quoting top speeds of cars of 200 mph+ – where speeds of 180 or 220 are much of a muchness – like so what! – and most cars even the aforementioned reasonably-priced cars can comfortably clock over 100mph and which also is redundant since most of us don’t live in easy distance of the German Autobahn rather in countries with speed limits much less than 100mph.

Finally testing out a cars prowess such as handling manoeuvrability and power by racing it around a track when most of us have no such access or need for our cars to handle such conditions rather that they should comfortably handle and manoeuvre much slower, often congested, roads of town and country.

Top Gear is an unapologetic celebration of the motor-car – it may not trouble itself with the modest and the mundane – but its pleasure in the special and the spectacular gets to the very heart and soul of the car – as modern marvels of science in themselves, and the joy and liberty in their ownership.

Top Gear is certainly one giant self indulgence – for its makers and for its presenters. But most importantly for its viewers. And for this it will continue to get away with it. Car for car’s sake.